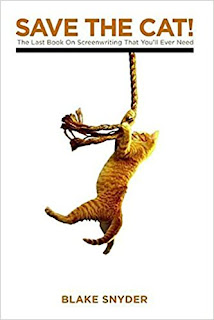 Sounds like a great tool for plotting and pacing. I can’t wait to try it with my manuscripts!
on 8/28/2017