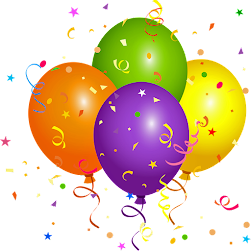 James A. Bailey: The Genius Behind the  Barnum & Bailey Circus 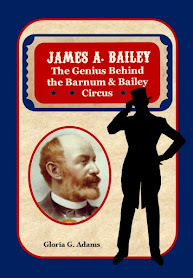 From the beginning of my journey of writing this book, when people would ask what I was working on and I responded, “A biography of James Anthony Bailey,” the usual response was, “Who?”

After a while, I wasn’t surprised. I knew if I said, “Of Barnum and Bailey,” most people would say, “Oh, that James Bailey.”

I first became interested in James Anthony Bailey when I read an autobiography of equestrienne, Josie Demott Robinson. In it, she mentioned the time she worked for the Barnum and Bailey circus, describing the characters of both Barnum and Bailey. “Mr. Barnum was the advertiser, who loved the limelight, who rode around in the ring, and announced who he was. But Mr. Bailey was the businessman, content to be invisible...and interested only in the success of the show.”

This statement intrigued me so much that I decided to read some books about Mr. Bailey. Much to my dismay, there weren’t any! What? This man had owned and managed The Barnum and Bailey Greatest Show on Earth, one of the most famous circuses in American history, for years even after Barnum’s death, and his name had been plastered on posters and the sides of trains with the Ringling Bros. Circus since the early part of the 20th century. He had been the partner of the famous P.T. Barnum, and no one had been interested enough in Bailey to write a book about him? 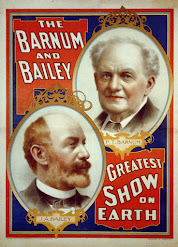 I began to learn why; he had been an extremely private person, insisting on staying in the background and letting Barnum take credit for all the successes of their circus. Digging up information proved challenging, but it was out there. A librarian in Connecticut scanned an entire journal written by Bailey’s brother-in-law for me; it was a wealth of information. I discovered that Bailey had also invested in and managed Buffalo Bill Cody’s Wild West Show, along with The Greatest Show on Earth and a second circus he and Barnum had bought out. Between the journal and many articles, I found enough to do what I really wanted to do: write a book about him myself.

Two and a half years later, the reality is here. My biography of James Anthony Bailey is out in the world! 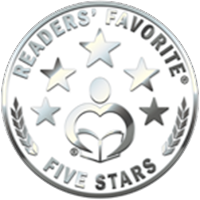 My first review, from Reader's Favorite, received 5 stars: "Step by step for middle and high schoolers, Gloria G. Adams traces Jimmy’s rise to fame and fortune in easy-to-read prose, but adults with an interest in the circus and nineteenth-century history will enjoy it too...James A. Bailey by Gloria G. Adams is a magnificently presented biography that will inspire not only kids but adults."

Creating and writing a book is seldom a solitary endeavor. A big THANK YOU to my critique partners, the librarians who helped with research, my son’s help with the tech, and everyone who encouraged me to get this published.