To succeed in life in today’s world, you must have the will and tenacity to finish the job.          ~Chin-Ning Chu 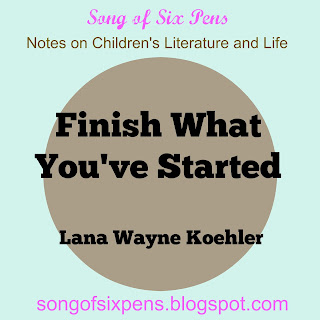 Do you suffer from “Neverfinishitis”? It’s recognized by inappropriate musings about new and more exciting projects.
I had a really bad case of it for over a year. I continually found reasons to stop in the middle, or even the precious beginning, of a book or magazine article. The hardest part was always seeing a better story just around the corner.

The recovery process can be painful. The first thing that I did was to join a support group (okay, it’s really a critique group, but they have been very supportive). Second, I committed to send them FINISHED projects that have been already started. Nothing new. NOTHING. No matter how tempting.

So far, I have finished a much need synopsis of a book that I started a few years ago. I’m also working hard to finish an article that I excitedly began last fall but let writing the transcript terrorize me, and a middle grade novel that had been delayed due to my newfound obsession with poetry. 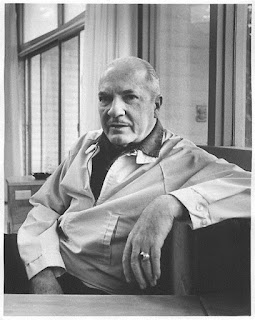 Relapsing is a real concern, especially in the summer, fall, winter, or spring.  The seasons make it especially difficult if you: have a job or are retired; are a parent or grandparent; are married, single, widowed, or divorced; are young, middle aged, or “senior”; are male, or female. I have re-lapsed many times, but fortunately, it’s not fatal.

The opportunities for re-infection are many. It usually occurs after an inspiring talk at a conference, webinar, or discussion over coffee. Be especially wary of talking to other writers. Many of them are carriers and don’t even realize that they have the disease.

There is also a corresponding syndrome called “Rewrite/Editland”.  It’s especially prevalent among critique groups. Sometimes I change my manuscript so much that it no longer has my “voice”. If that happens, you may need to put it away and work on something else until you recover completely (See #3 above).

Don’t worry too much about rewriting and editing. It’s usually saved for interactions with editors and agents, where it can actually improve your manuscript. With my first book, the editor said that she loved it, but then proceeded to change almost every line! I have to say that it’s a better book with her changes (Thanks, Zaneta Jung). 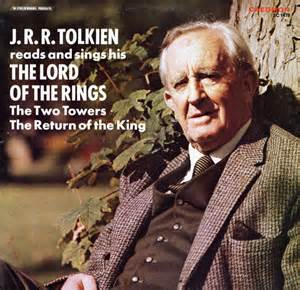 How long did it take Tolkien to finish “The Lord of the Rings”?


“Tolkien began working on the story in late 1937. He completed a semi-final draft of the main narrative in 1948 but by 1950 J.R.R. Tolkien had begun working on the Appendices. He paused his work to make changes to the background material that would be compatible with the published 2nd edition of The Hobbit. When The Lord of the Rings was finally accepted for publication Tolkien made numerous changes on the galley proofs, even rewriting many paragraphs. The final galley proofs were sent to the publisher in 1954 or 1955.


It would thus be more accurate to suggest that it took about 17 years (allowing for some breaks) from start to finish for J.R.R. Tolkien to write The Lord of the Rings. And yet, even after the book was published he continued to make changes. There was only one formally announced 2nd edition of The Lord of the Rings, which was published in 1965, but it would not be until 1987 that nearly all of Tolkien’s textual changes would be incorporated into a new edition edited by Douglas Anderson (the so-called “white edition”). And yet in 1994 HarperCollins issued even more complete edition incorporating further corrections.”


Notice that the bulk of his changes occurred after it was accepted for publication. (I never knew that he sang!).

If you want to conquer this disease, it’s important to send out your material, even though improvements need to be made. I know how hard it is to finally pronounce your book “DONE,” but if you never send it out, it will never get published and it will never be truly done.

The ultimate cure for “Neverfinishitis” is to pick a project, write until it’s finished (with some editing, of course), and send it out to editors and agents until it’s sold. Then you get to repeat with every project. What a liberating process!

As a writer, I will do my best to stop the spread of this terrible disease. Will you do your part? 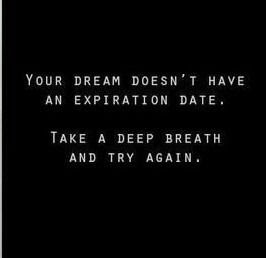 If you have a writing project that seems to be stuck and would like to take the “End Neverfinishitis” pledge, please let us know so we can post your goal and make this a community event. Sign up now!